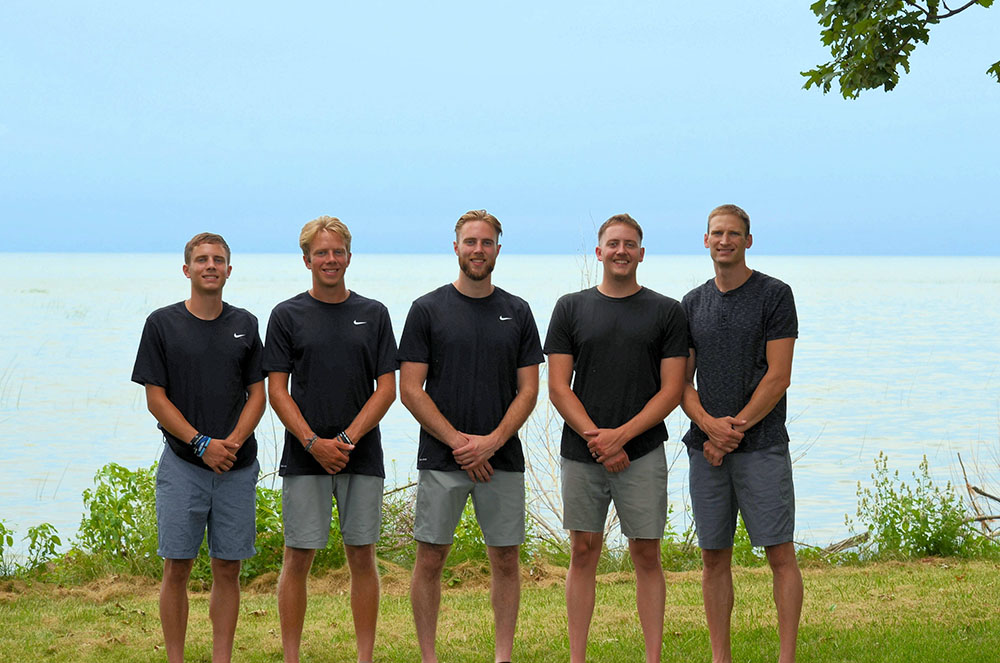 Stephen is the oldest of the five Cramer Boys, and is married to Linsay, PhD.  They have two of the cutest daughters on the planet, Jada (7 years old) and Layla (3 years old), and reside in Myrtle Beach, South Carolina.  After graduating from Hope College where Stephen received his Bachelors in Education and played on the basketball team, he went overseas to play professionally in Europe.  Upon his return to the States, he began his business, Cramer Basketball, which now trains players from across the country and around the world.  Cramer Basketball’s mission is to provide the highest level of player development through detailed instruction, personal motivation, innovative skill development, and challenging each player to think the game on a higher level.  Stephen’s foundation is based on faith, passion, service, and sacrifice, not only in the game of basketball, but in life.  He is available to provide various types of skill camps, and team, individual, and small group training.  He is also available for speaking and demonstrations.  When Stephen isn’t at the gym, he enjoys searching for sea shells and shark teeth at the beach with his favorite “three girls”.

If you would like to bring Stephen (Steve) to a gym near you, you can contact him at: 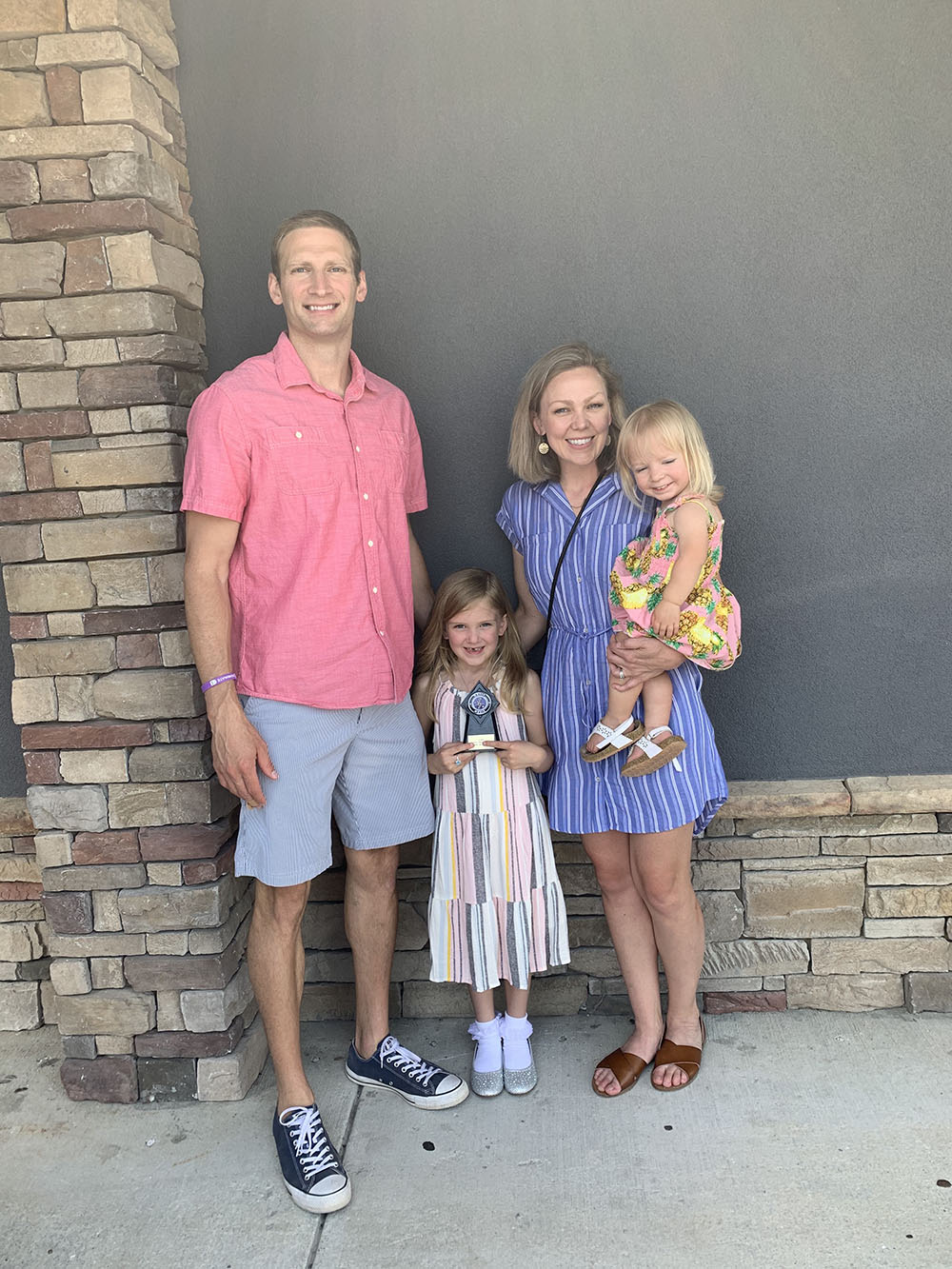 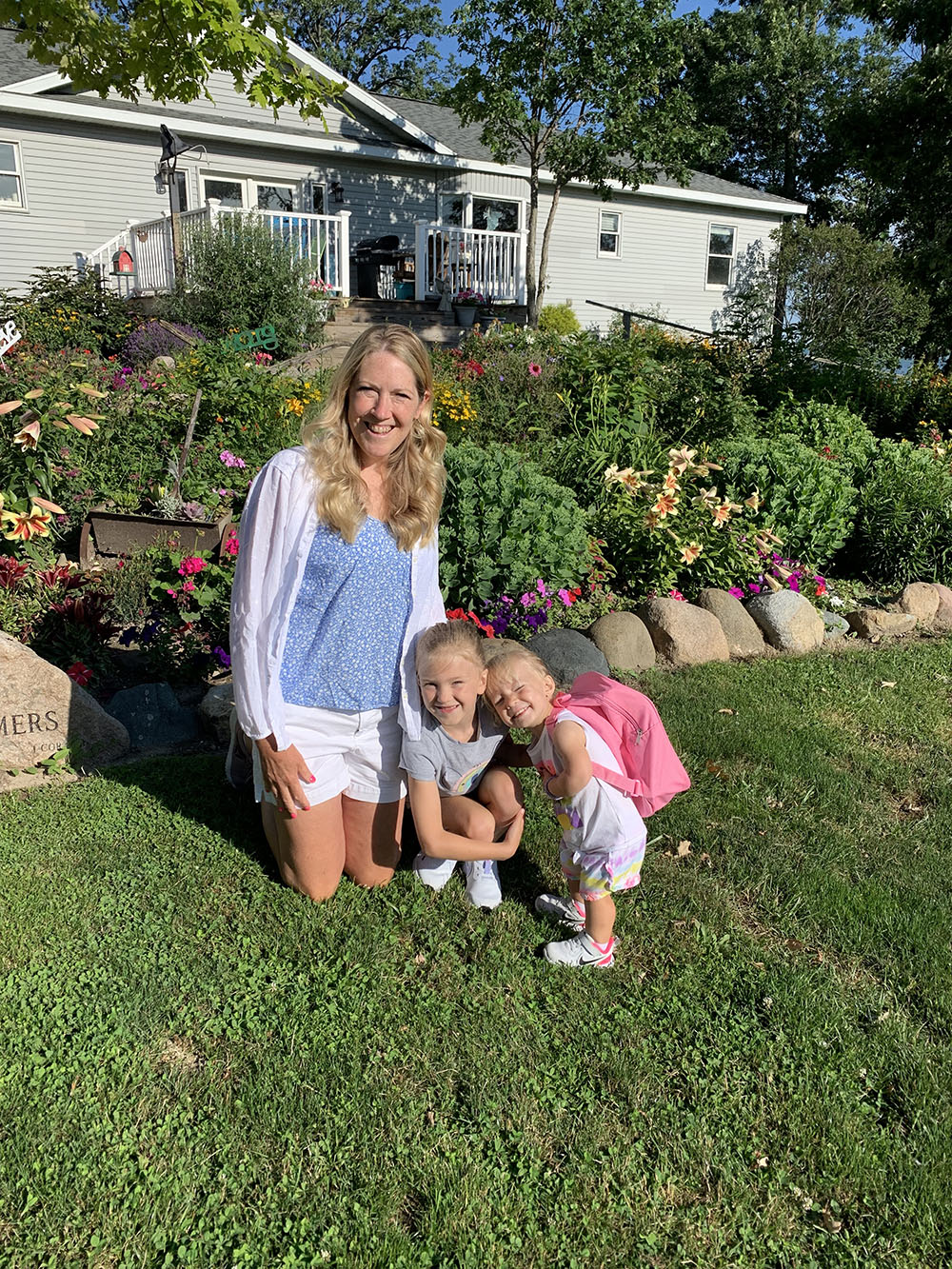 Taylor is married to his beautiful wife Abbey, (Doctor of Physical Therapy) and they reside in the Traverse City area. After completing his Bachelors in Social Work, Taylor began working as a Social Worker, while also developing the Cold Shower Podcast during his spare time.  This podcast first began as a creative outlet for Taylor, in which he was able to meet with and highlight unique people from all walks of life.  However, as 2020 began to present the need for adaption in the lives of many people, Taylor was no exception.  After being laid off from his day job, he was afforded the perfect opportunity to start Cold Shower Media, where he now holds the title of owner and lead producer.  This company goes beyond exercising his own creativity, by helping others to direct theirs, while producing high quality audio content. Whether it’s consulting, audio clean up, or creating monthly productions for individuals and corporations, Taylor’s passion is to excellently provide assistance to others in their quest to getting their voices heard. During their free time, Taylor and Abbey can be found hiking, camping, and having bonfires with friends, and of course, their blue heeler, Indie.

If you have an audio project, the dream of creating a podcast, or audio questions, Taylor would love to hear from you.  He can be found at: 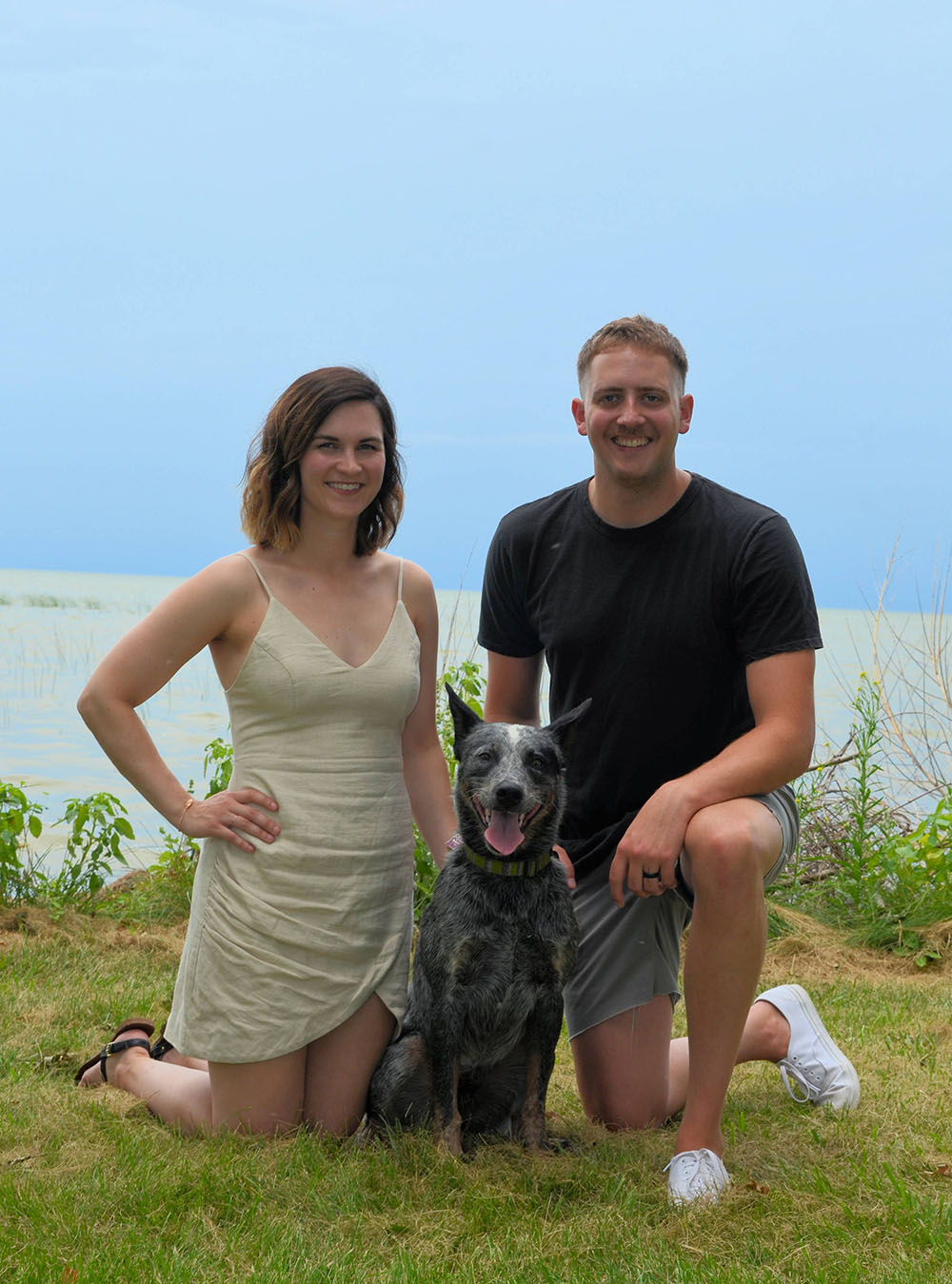 Zachary is a new business owner, who resides in Wayland, MI.  Soon after completing his Personal Trainer education, he moved to the Grand Rapids area, and has been enjoying life on the “west side” ever since.  During a time when other businesses were closing down, Zach felt God prompting him to start one up.  If you are a parent, you know that yes, this made his parents a bit nervous.  But knowing Zach’s passion and his ability to be in tune with what God was asking of him, their nervousness didn’t take long to turn into excitement.  Zach listened to his calling, quickly had a group around him to put together this dream, and in March of 2021 he opened Temple Fitness, a gym in Wayland that has become a family for many people.  Check out what one of his Temple Family members has to say:

I had been working out for a few years at another gym with Zach as one of my trainers, so I knew how great of a trainer he was already! When that gym had to shut down due to COVID-19 and he told me he was opening his own gym I jumped right on board. Zach, as well as Mary and Calvin, will work with you at The Temple to meet your fitness goals! From the Kickboxing workout, to the harsh core gauntlet, to weight training, and measurements inside the gym, to trying to figure out a proper diet to follow outside the gym they work along side you, and will push you to achieve your fitness goals and more. The gym also has great members already that are always there to motivate and encourage each other along our fitness journeys. You will not regret joining this team!  John

If you don’t live in the Grand Rapids/Wayland area, you don’t need to be left out from receiving training from Zach.  He has an online program that includes the workouts and access to him, just as if you were in the gym with him. 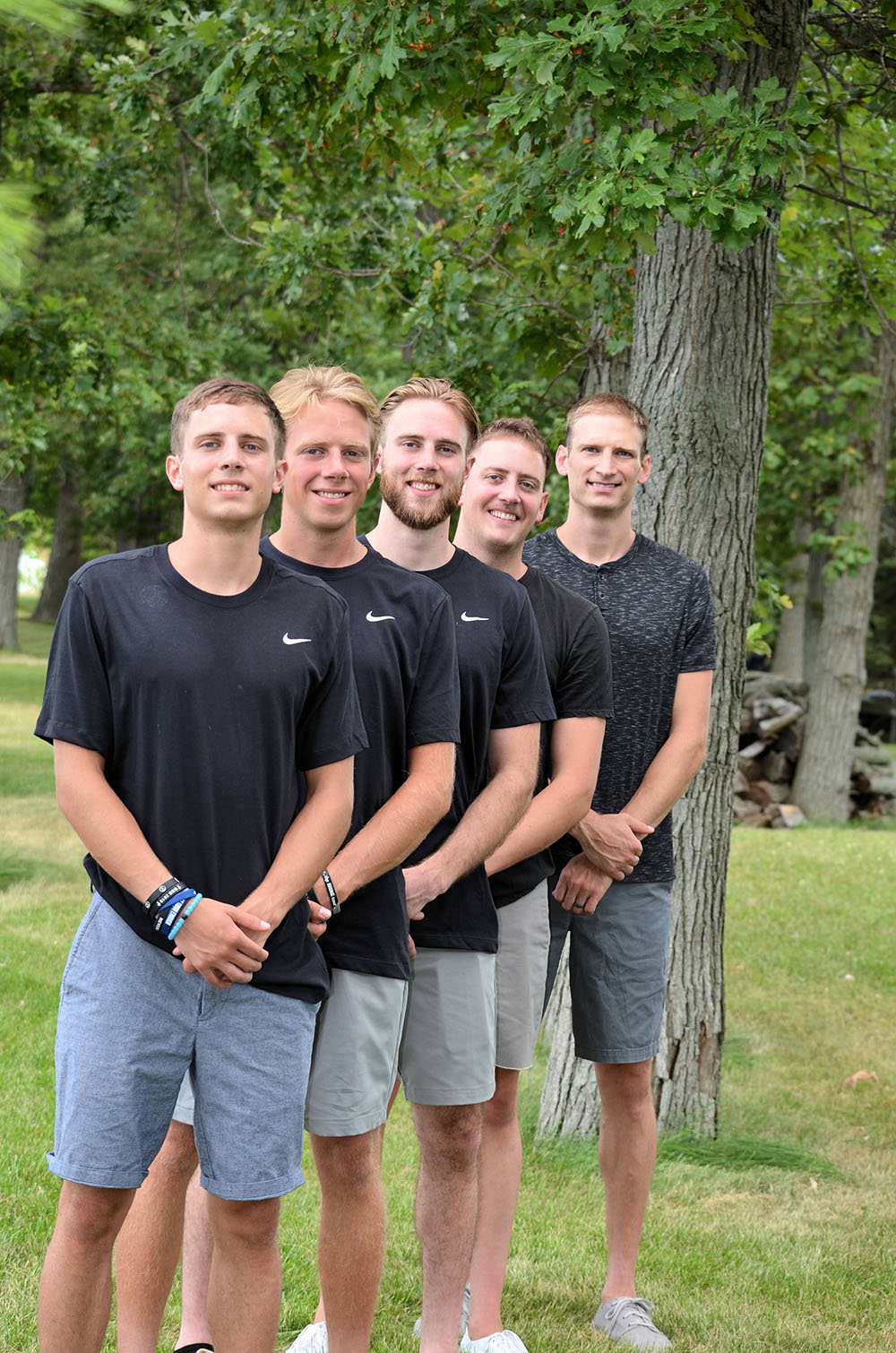 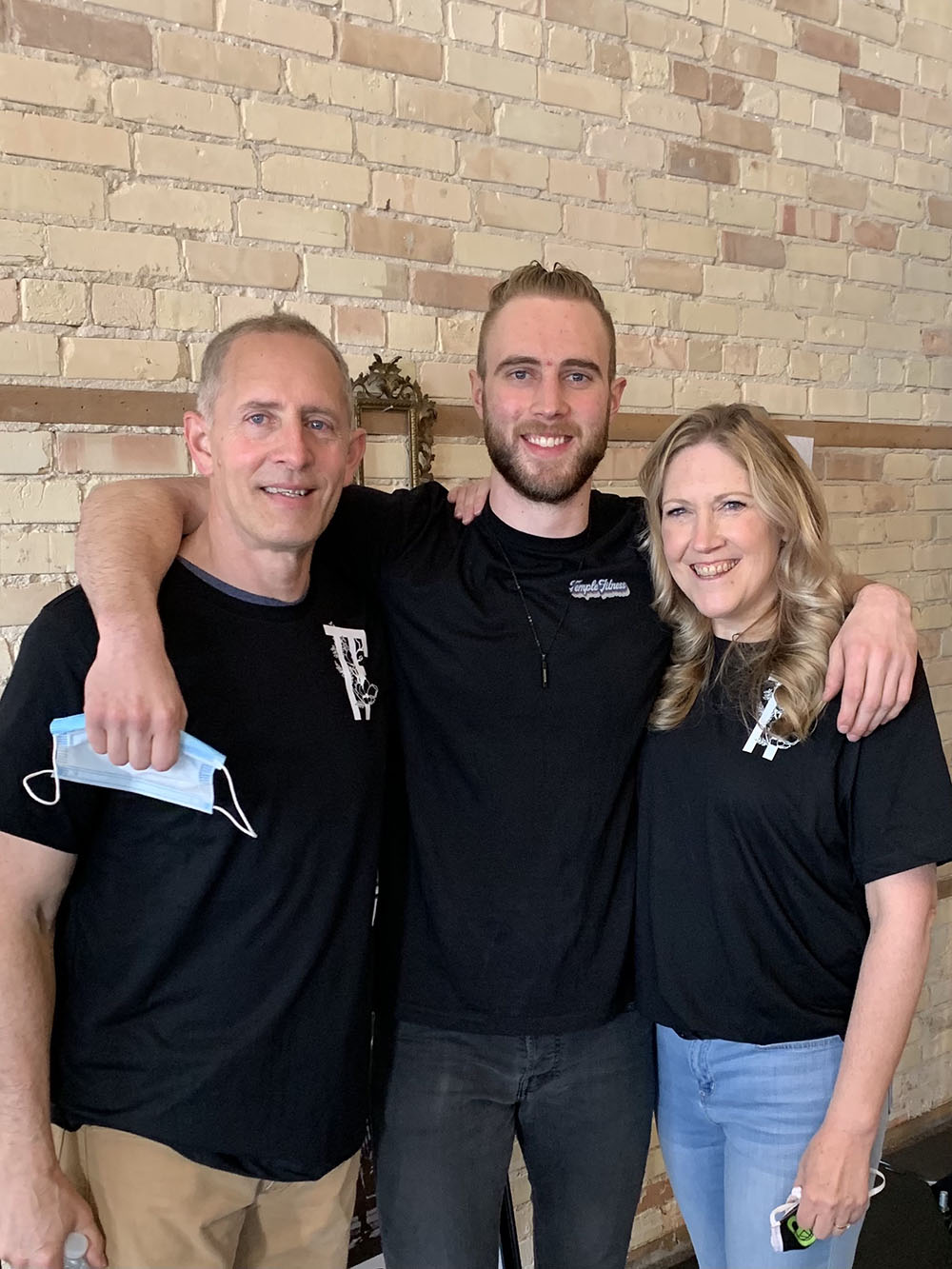 Harrison graduated from Western Michigan University the spring of 2021 with a Bachelor’s Degree in Multi-Media-Arts-Technology (MAT Program), a division of the Music Program. While attending WMU, he became heavily involved in a student ministry, His House, quickly becoming a student leader within that program, leading bible studies, mentoring students, and leading worship.  With that said, it was no surprise to his parents when he approached them to discuss the fact that he felt God was calling him to spend the upcoming year being a part of the His House staff.  And so, with zero hesitancy, Harrison began his fundraising for the ministry position, and began his position in August as a His House Intern.  In addition to ministering to students on the campus of Western, this position enables him to continue pursuing his other passion, creating and performing of music.

Harrison looks forward to continuing to perform and teach at churches and other venues.  He can be booked by contacting him through the social media accounts listed below, where you can also hear his original music. 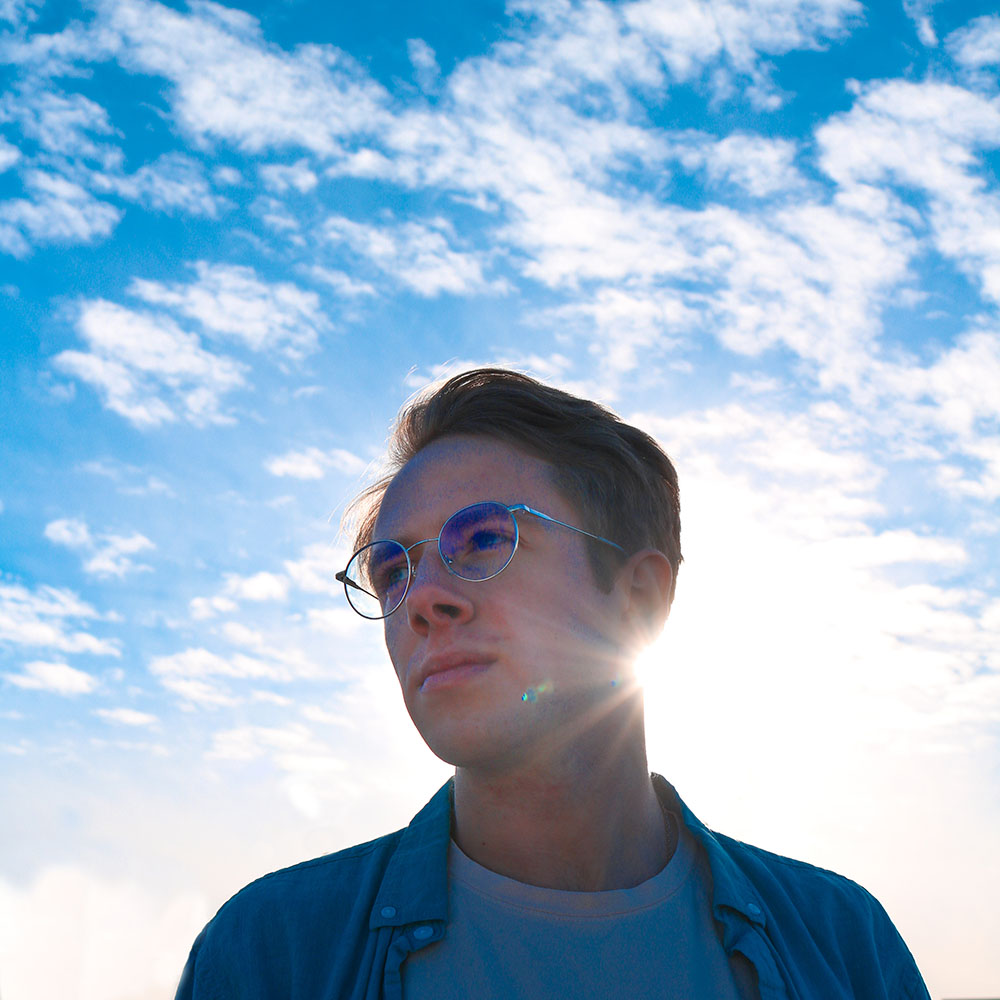 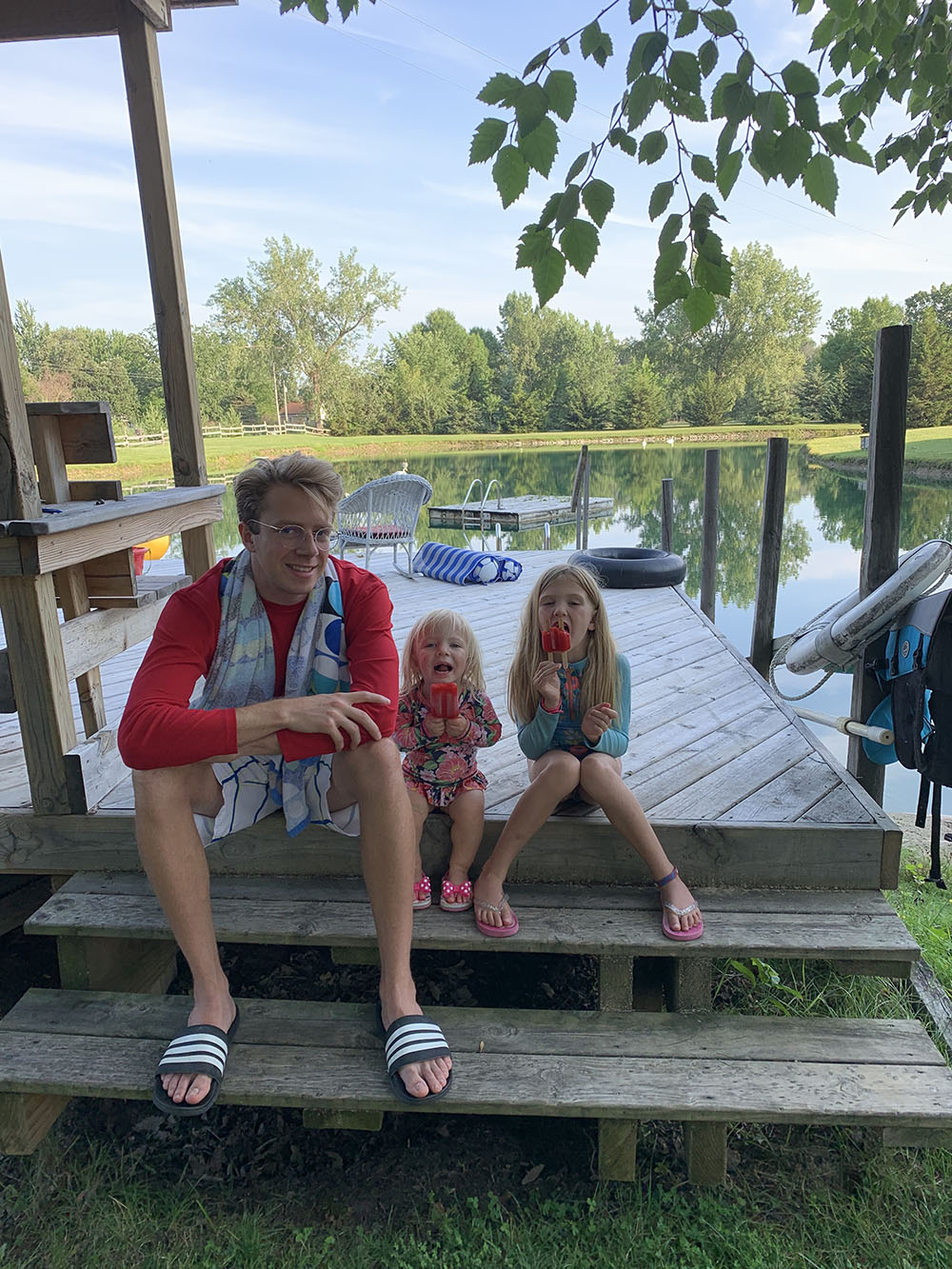 Micah, the youngest of the “Cramer Boys”, has completed two years of college at Mid-Michigan Community College where he studied business, and played for their basketball team, the Mid-Michigan Lakers.  This fall he transferred to Grace Christian University, where he will continue to pursue his Bachelor’s Degree while playing basketball for the Tigers.  Micah is a student leader, who is passionate about living out his faith in every arena God places him.  Having been raised in a rural farming community, he is currently enjoying his time of living in the city, and is finding some great photo ops while there, continuing to hone his hobby of photography. 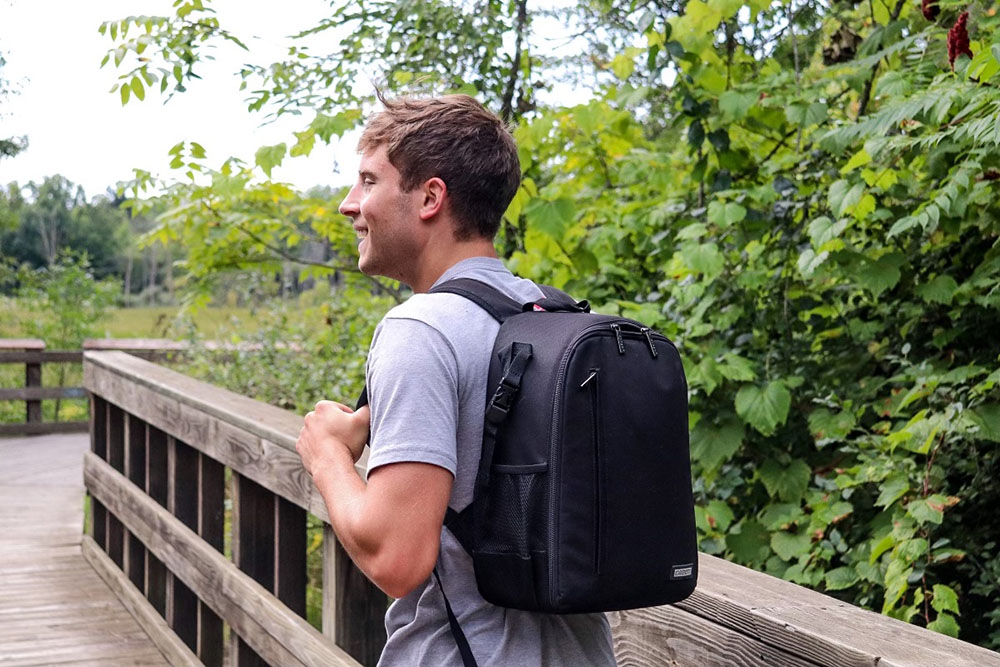 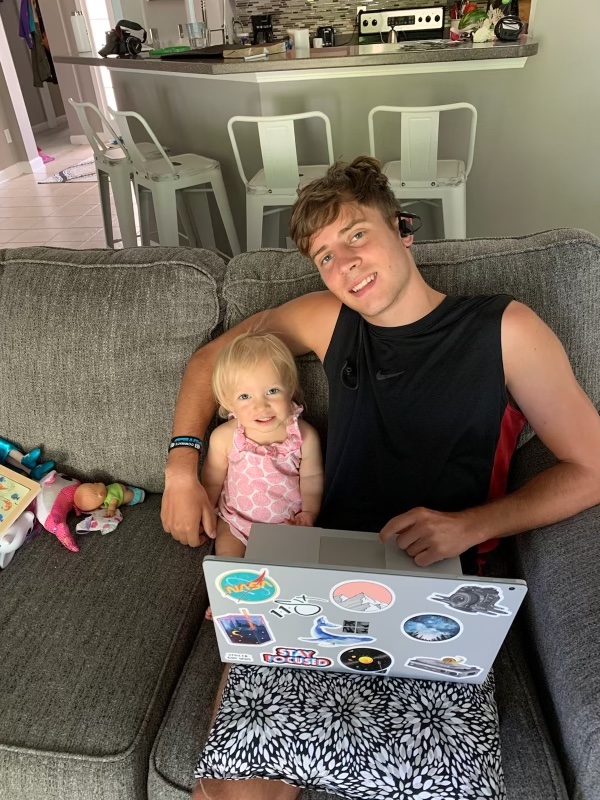